Back to Ace's Tea Shop

i have three kitties that i love to death!

here's a little introduction card for each of them

(disclaimer: some of the cats' names and nicknames may sound weird because they're israeli lol, or just because we're weirdos and give our cats stupid names... a combination of both probably tbh)

habits: sleeps, throws up for no reason, bites like a snake out of nowhere while seemingly relaxing, prances around like a king, licks your wet hair after a shower, makes insane flexible poses

Ted is the Squidward of the lot - if he was human, he'd be a middle-aged man who wants nothing more than to relax in his home all day, sleeping and reading the newspaper. but just like Squidward, this desire will never be fulfilled because of the two loud juveniles who keep interrupting his me-time... 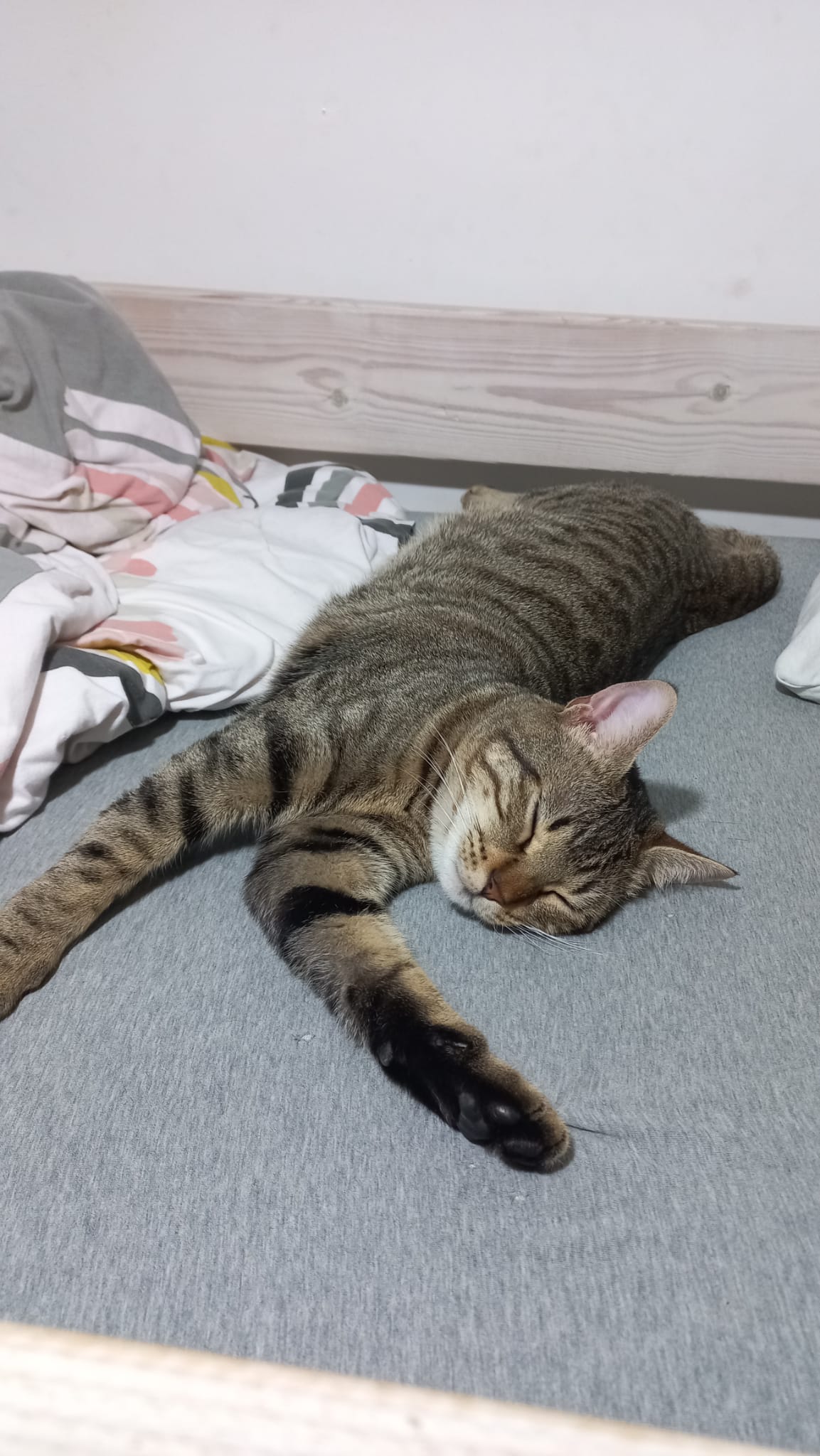 habits: hugs and bites his brother, scratches at my parents' door to make them let him in, makes groaning sounds that we call 'creaking' if you pet him while he's asleep, interrupts Ted's sleep, sleeps on my mum

if Ted is Squidward, Dee Dee is Patrick. he's very stupid and very much a sidekick to his brother Osher, but he means well and he's extremely affectionate and sweet :D he's actually named for a character from Limmy's Show, who encompasses his personality perfectly in my opinion haha 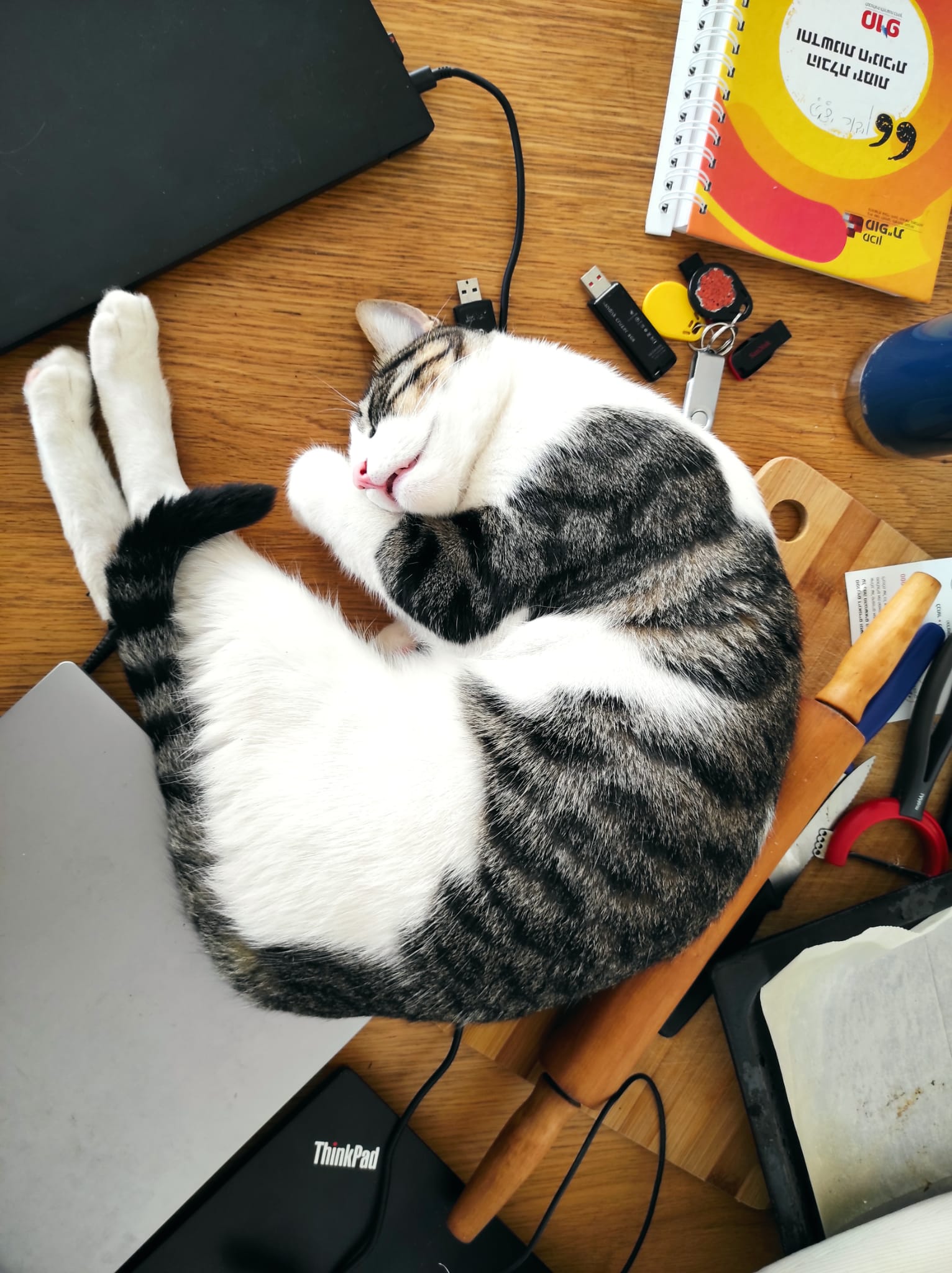 habits: sits on the ground like a rabbit (pictured below), licks his brother, follows me like a duckling, nuzzles his head HARD into my beard, licks your wet hair after a shower, makes a mess

to complete the Spongebob analogy, Osher is the Spongebob of the lot. he's loud, energetic, draws attention, is definitely the "big brother" of the two, and can't go two seconds without breaking something or hurting himself. he also happens to be very pretty, and he can't get enough of me specifically <3